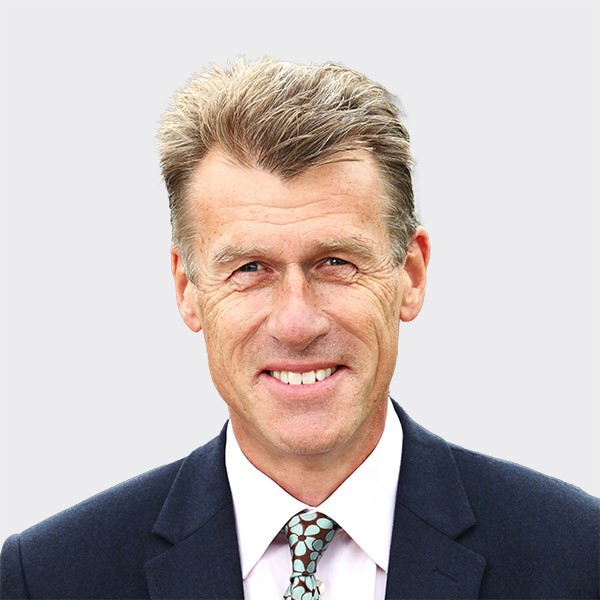 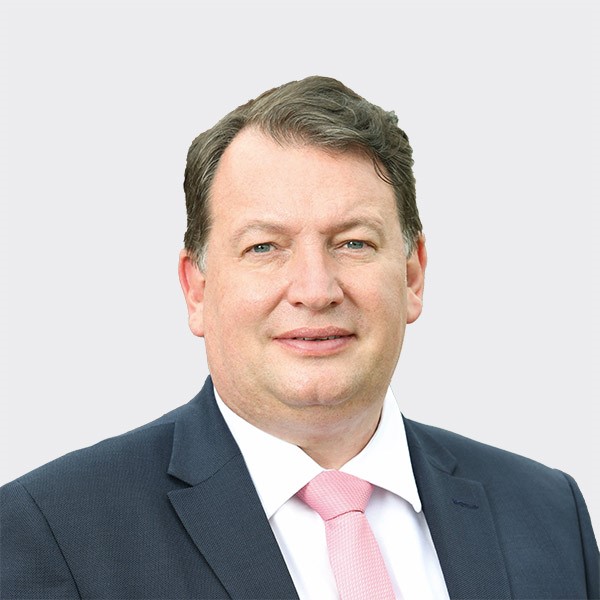 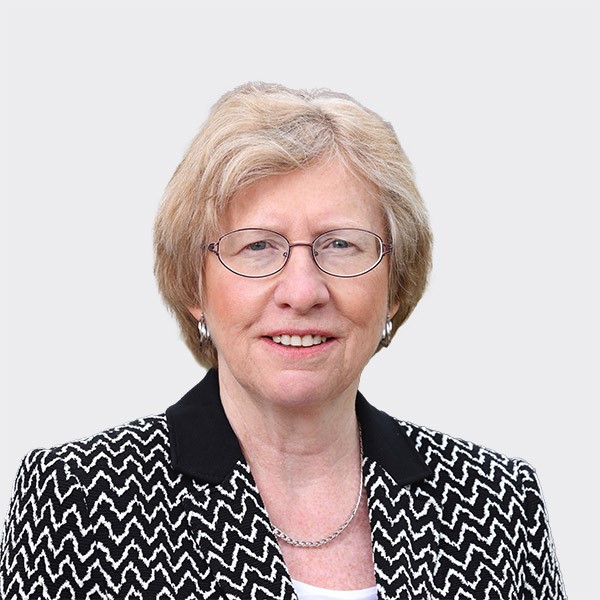 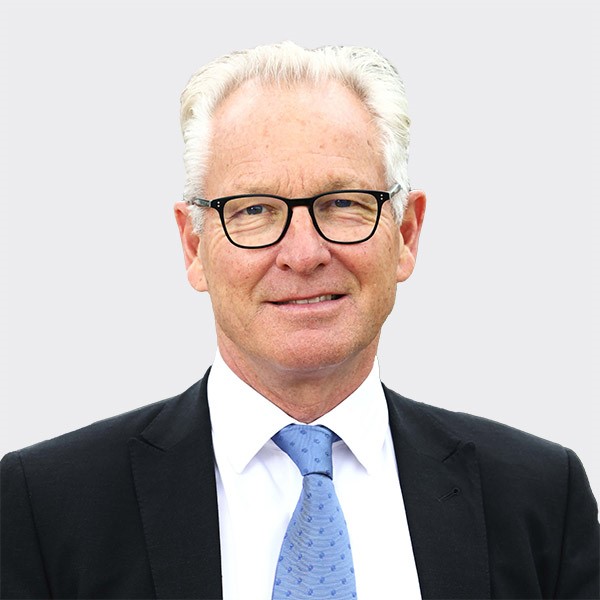 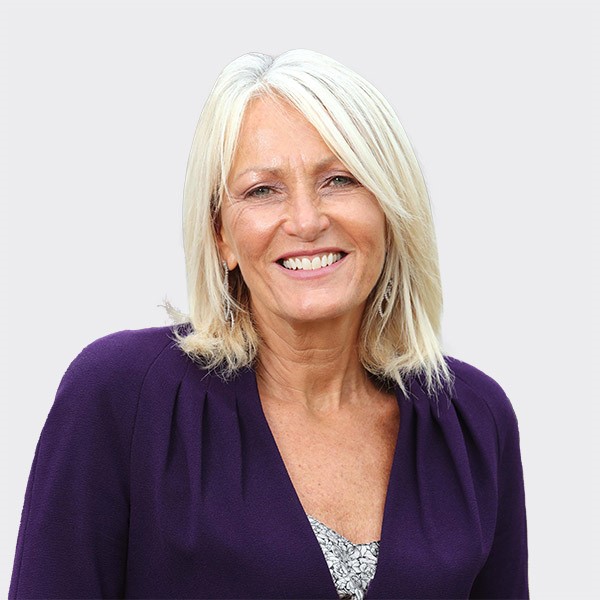 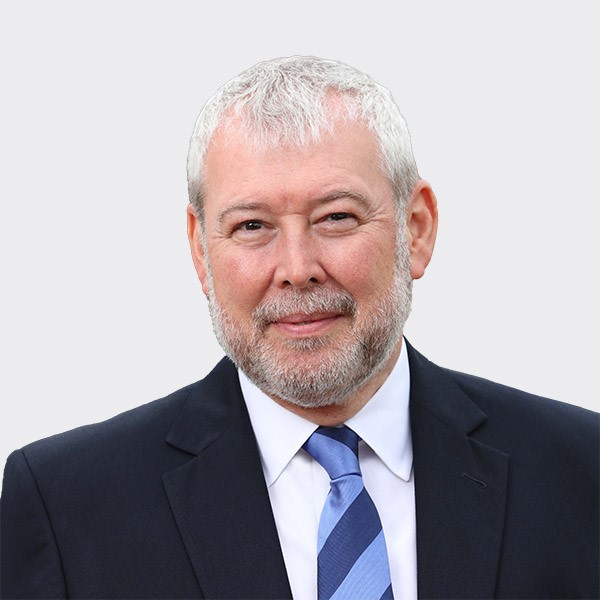 Richard Akers joined the Redrow Board as Chair‐Designate and as an independent Non-Executive Director on 1 June 2021. Richard worked closely with John Tutte during a handover period and Richard assumed the role of Chair following the announcement of the Company's 2021 Full Year Results on 15 September 2021, at which time John stood down from the Board.

Richard has a career background in property and land acquisition, having spent his entire career in the industry, latterly as a Main Board Director of Land Securities plc. Since retiring in 2014 from Land Securities plc he has held a number of Non-executive roles.

Matthew Pratt joined the Board of Redrow in April 2019. Matthew Pratt joined the Board as Chief Operating Officer and was promoted to Group Chief Executive with effect from 1 July 2020. He joined Redrow in 2003 as a Chief Quantity Surveyor and later became Managing Director of the Midlands Division. In 2013, Matthew was appointed as a Regional Chief Executive and became a member of the Executive Management Team.

Matthew trained as a quantity surveyor and graduated with a degree in Construction from Nottingham Trent University. He has 23 years’ experience within the industry.

Barbara Richmond joined the Board of Redrow in January 2010, bringing with her a proven track record, with over 25 years’ experience as Group Finance Director at a number of UK listed companies including Inchcape plc, Croda International PLC and Whessoe plc.

She has a strong background in both manufacturing and retail as well as having completed a number of major acquisitions and disposals throughout her career.

Barbara was appointed a Non-Executive Director of Lonza Group Ltd with effect from 16 April 2014.

Barbara is a Fellow of the Institute of Chartered Accountants in England and Wales and a graduate of the University of Manchester.

Nick Hewson joined the Redrow Board in December 2012. His business career to date has been spent mainly in the property industry, from commercial to residential. He became the Senior Independent Director of the Company on 7 November 2018.

He is a Fellow of the Institute of Chartered Accountants in England and Wales and has a degree in Law from Cambridge University.

Nicky Dulieu joined the Redrow Board in November 2019. She has strong Non-Executive Director experience and has extensive knowledge of retailing and customer service.

Nicky trained as an accountant with Marks & Spencer Group plc and held various strategic and financial roles within the company over a 23 year period. Following this, she was appointed to the Board of Hobbs Limited and became Chief Executive from 2008 until 2014.

Oliver Tant joined the Redrow Board as an independent Non-Executive Director and Audit Committee Chair‐Designate on 1 February 2022. Oliver will work closely with Nick Hewson over the coming months during a period of handover and assume the role of Chair of the Audit Committee ahead of the retirement of Nick Hewson.

Until last year, Oliver served as Chief Financial Officer of Imperial Brands PLC where he was responsible for finance, treasury, investor relations, procurement and information technology. Prior to this role, Oliver held a number of senior positions in a 32-year career at KPMG, including Vice Chairman, Global Managing Director (Financial Advisory and Private Equity Divisions) and Head of UK Audit. Oliver was also a Non-Executive Director of both the UK and German Boards of KPMG.

He previously served as Audit Chair of the Royal Hospital for Neuro-Disability and also served as governor for a leading UK independent school.

Graham has over 25 years’ experience in the housebuilding sector, either working in-house or for clients in private practice.

Graham qualified as a solicitor in 1989 and is a member of the Law Society. 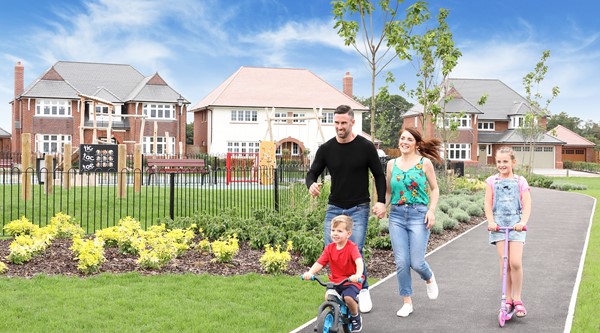 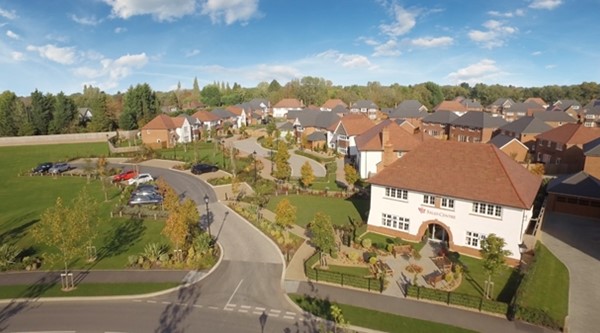